Hi everyone! My job starts next Tuesday :X-- so here I am, bumming around, enjoying my last couple days of doing nothing. I haven't been in Davis, so I haven't been able to do jewelry orders, but I'll be there tomorrow and onwards and things will be back to normal :)

First off: kittens are awesome. They're super curious, but they haven't really destroyed anything at all, which I'm very impressed by.

He's not feeling guilty at all, lol. Still playing while I took the photo :X

Anyway, many of you know that I bite my nails like no other. After I got my last set of acrylics for Vegas (which I stupidly forgot to take a photo of), I was able to resist the urge to chew by constantly painting my nails. I like keeping my nails short because I work so much with  my hands-- but having them grow just a TEEENy bit passed my fingertips would be preferred. But I have extremely thin and brittle nails, so I'm always looking for ways to strengthen my nails.

I was at CVS yesterday and picked up some amazing deals:

I purchased, from left to right:
Sally Hansen Hard as Wraps Acrylic Gel & Nylon-- and overcoat to make nails harder
Seche Vite and Seche Clear set
Sally Hansen Diamond strength in Coral Kisses
I was super lucky to have a $5 extra bucks from spending $50 on beauty products in the last quarter, and the Seche Vite/Clear was already a steal at $8.99 for both-- generally it's $8.99 just for the Seche Vite! I walked away with everything for only $12. A steal. The other two items were also on sale.

I hope this prevents me from chewing on my nails ><  The length right now is okay, but could be a bit longer.

First:
This is called LOOK, lol

At about $3.50, it's a bit steep, but I was toooo curious. The outside is milk chocolate, and there's maccha and red bean filling. DELICIOUS.

The next is SWEETS TORTE, a faux tiramisu chocolate candy

They're individually wrapped, at about $4 a box

Hi all!
Some friends and I went to Vegas for 5 days-- a pretty long visit, and we were hoping to unwind, relax, and take it slow.. but it's Vegas, so that didn't happen, haha.

I wanted to share a couple of photos with you :)

We were able to score a killer deal at the MGM Grand Signature Suites
(we were in the uppermost penthouse suite, 38th floor! crazy. It was cheaper to stay here for 4 nights than it was to stay at Circus Circus for 2 ... and those 2 nights sucked and the room was awful)

Oh, here's a creepy photo I caught of our friend Keith on the plane:

Our suite was beautiful. It had everything.... even the kitchen sink :P

To our particular group of people, FOOD was the most important attraction of Vegas. That means buffets!

We hit up this great sushi joint called GOYEMON sushi (YELP IT!! It was awesome reviews, and I can see why). It's a sushi buffet off the strip, about $30 (same price as any buffet at a better hotel on the Strip, like MGM/Bellagio for dinner) AND SO WORTH IT. You can order HALF rolls instead of whole, so you can try SO MANY different things on their menu. Simply put: I would go back to Vegas, and go to this again without a second thought. This place was DEFINITELY the highlight of the food portion of the trip.

BTW, they had TORO. It was amazing.

Check out the cute cup they served gelato in at the Wynn!

And candied apples are and AMAZING idea, too bad it was too difficult to really eat:

A random shot of Brian & I at some Irish pub between Luxor and some other resort.

And while we were on vacation, my parents were kind enough to take care of the kittens-- which are HUGE now, haha. Almost the size of a chicken:

(yah, that's my parents' chicken in the backyard, the kittens like to watch her from behind the glass door)

I also went back to Davis to day get some order finished (thank you all for your patience while I was gone!) and realized that... if you're from CANADA:
Due to the Canadian postal service strike, shipments to Canada are delayed indefinitely till the strike is over (which I have no idea when). If you'd like to upgrade to EXPRESS, it'll be $38 USD extra (sorry, I don't make the rules :(... This is very unfortunate, but we'll just have to work around it.

New goodies are in order :)

MOP cat earrings, woohoo! I spent about $100 a few weeks ago for more MOP beads, and they're here! YAY

Kawaii lollis back in stock:

And a cuff set:

^ the only pair I had sold, but if I get a lot of requests, I may restock.

Enjoy your weekend!
I'll talk to you all soon :)
Things are FINALLY settling down around here, and I'll be starting my first job on the 5th, I'm so excited.

I leave for Vegas on the 17th at 7AM! I'll be back next Tuesday night --so I won't really be answering emails (I do have 4G on my phone, so if it's urgent, reach me there, contact info on my shop's contact page)

I wanted to post the last three items I've made:

Using the last of my 3D crowns:

okay baii :)
I also lowered a bunch of prices on jewelry on the website, so take this opportunity to check it out,
Once I get a stable income, you'll see prices dropping a tad, since I'm not doing this to survive anymore ;) 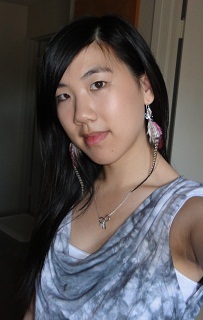 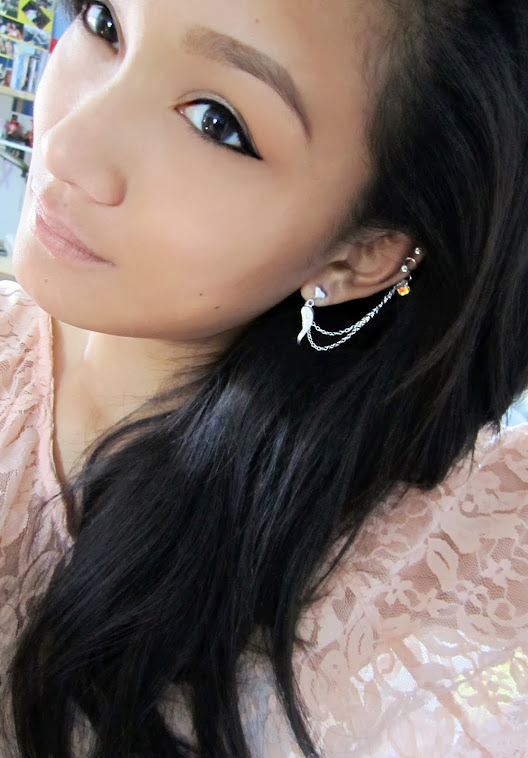